Vikings is the present-day name given to the seafaring Norse pirates that came from Southern Scandinavia, who raided, pirated, traded, and settled in different parts of Europe between the end of the 8th to the 11th century, which was known as the Viking age.

These Vikings voyaged as far as North America, the Middle East, the Mediterranean, and North Africa. During the Viking Age, the Vikings had great influence and played an important role in influencing the early medieval history of the British Isles, Scandinavia (currently Norway, Denmark, and Sweden), Estonia, France, and Kievan Rus. They established Norse governments and settlements in these areas as well and created trade routes that have now become Ukraine, Russia, and Belarus. From these Norse colonies came the Icelanders, Rus’ people, Normans, Faroese, and Norse-Gaels. Thereafter, they began to spread Norse culture in every region they settled in. As they did this, they also came in with concubines, slaves, and other foreign cultural influences to the Scandinavian countries. Through this, they significantly influenced the historical, economic, and social development as well as the genetics of the Scandinavian people. One Viking who had a profound impact during the Viking age was Rollo. Read on to find out who he was, his biography, and his mythology. 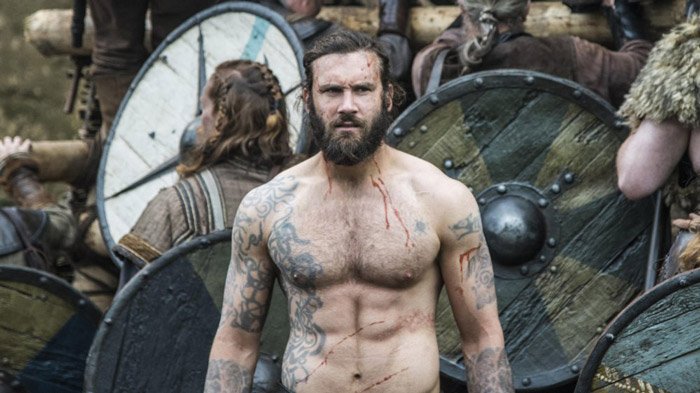 Once he became Christian, his new name was Robert, and he was seen as a role model by other Norsemen and future Christian writers. In Christian literary writing, Rollo is described as a model of excellence in Christianity based on his virtues and a great ruler who established Christian laws in the land of Normandy.

Rollo has blood ties with William the Conqueror, who was the first Norman King of England from 1066 to around 1087 CE. He is also a supposed ancestor of several European monarchs who directly trace their lineage to Rollo’s immediate descendants. During his reign, he upheld his promises to Charles and fully protected the region from Viking raiders at all costs. He further restored order to Normandy, because he was involved in its destruction during the war.

His ruling style was guided by a Viking code of law based on the concept of individual responsibility and personal honor, which allowed him to strategically reform any laws that the magistrates were unable to enforce in the land. Germanic folklore and a charter of 918 records Rollo as the leader of all the Viking settlers. He reigned over Normandy from 918 to around 928. Unfortunately, he died in 930 CE, and his death is associated with natural causes.

Despite the fact that Rollo is identified as the first Duke of Normandy, he never held the title officially. Instead, his great-grandson, Richard II, was the one who was given the title of the first duke. In most accounts of his lifetime and reign, Rollo is referred to as ‘chieftain’. He ruled as Viking chief and during his reign, he reformed passive laws that seemed to merely suggest acceptable behavior and preferably implemented a law code that emphasized the need for personal honor and individual responsibility.

His law code identified that crimes such as assault, murder, fraud, and robbery were punishable by death. After this, he introduced a decree in Normandy that the farmers should leave their farm implements outside, but one farmer’s wife hid her husband’s implements to make it look as though they were stolen. Rollo chose to reimburse the man but ordered the trial of the thieves. However, when they realized that the man’s wife and her husband were the culprits, they punished them both and left them to hang to death. Since then, no one stole from their neighbors. 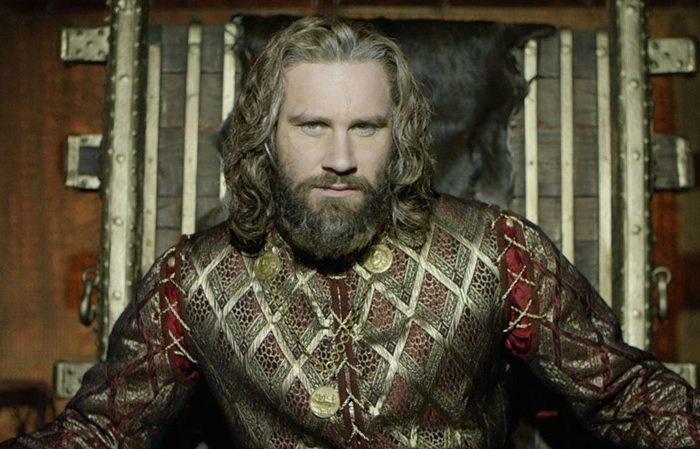