The Vikings loved to travel and explore and it is believed that they explored America before the arrival of Christopher Columbus. The young Viking men traveled far and wide looking for sources of wealth, and that is why they looted and even engaged in slave trade among other income-generating activities. The Vikings didn’t travel all their lives at some point there were changes in the European societies that made looting less desirable and profitable.

How Did Vikings Travel?

The Vikings were sailors, and they were also skilled boat makers, thus they made some rather durable ships that would survive many years in water even when the climatic conditions weren’t as favorable. The sturdy ships that the Vikings built were spacious and sturdy, given that it was their primary mode of travel that enabled them to explore the seas far and wide.

The Vikings constructed several types of ships, one which was the long ship. They even gave names to their ships as they believed that the ships were a symbol of status and their ultimate weapon. And despite having different types of ships, their construction methods never changed, they however decorated their ships and made them in such a way that they could achieve faster speeds when in water and transport a large number of troops.

The ships were characteristic long and narrow, a feature that made them move fast in water. The long narrow shape however did not allow them to carry a lot of luggage. The Vikings could only carry supplies that would last them one week and which meant that they had to make arrangements to stop on land once they had finished their supplies.

Another type of ship that the Vikings took pride in was their trading vessel that were produced in different sizes. They did have the small-sized ships that were used to transport goods in the Danish waters, and they also had the bigger trading ships that sailed in the ocean and had a capacity of up to 60 tons. The Vikings were smart individuals however, their knowledge of navigation is one of the things that they did not pass to the modern man.

According to the books of history, it is believed that the Vikings made good use of the natural resources and could even use the geographical features for bearings. For example, they used wild animals to confirm their position in water and also their distance from land. They observed the bird species that could not fly far away from their nests, and they also observed the migrating whales.

How Far East Did the Vikings Travel?

The Vikings traveled far and wide looking for things to loot and kingdoms to conquer, at one time they landed in Portland Bay in Dorset where they were directed to the local royal estate after being mistaken for merchants. Here they raided and killed king Beorhtric of Wessex and his men. In 794, a small group of Vikings traveled to Jarrow and attacked a rich monastery, to their surprise, they were met with a stronger resistance that led to the killing of their leaders.

The raiders tried to escape but their ships were beached and the crew killed by the locals. Because of the above, the Vikings had to change tact thus they stopped raiding England and instead re-directed their efforts to Scotland and Ireland. In other literature, the Norse people travelled in their ships from Denmark, Sweden, and Norway and went to settle in Ireland, Faroe Island, the British Isles, Normandy, and Greenland among other cities in Eastern Europe.

The Norse men are also believed to have settled in Newfoundland thus became the first Europeans to settle in North America. The Vikings then founded several colonies and the Norse Gaels, the Faroese, the Icelanders, and the Rus people were some of the groups that emerged from the colonies. The Vikings are also known to have found several other kingdoms, and Earldoms in Europe. History also detects that the Norse homelands were unified consequently creating larger kingdoms.

In the year 1201, the Vikings reached North America and their expansion into this region was driven by the rising up of wealthy towns and monasteries, the weak towns also contributed to their expansion. What’s more, is that the sailing innovations enabled the Vikings to sail further and longer. 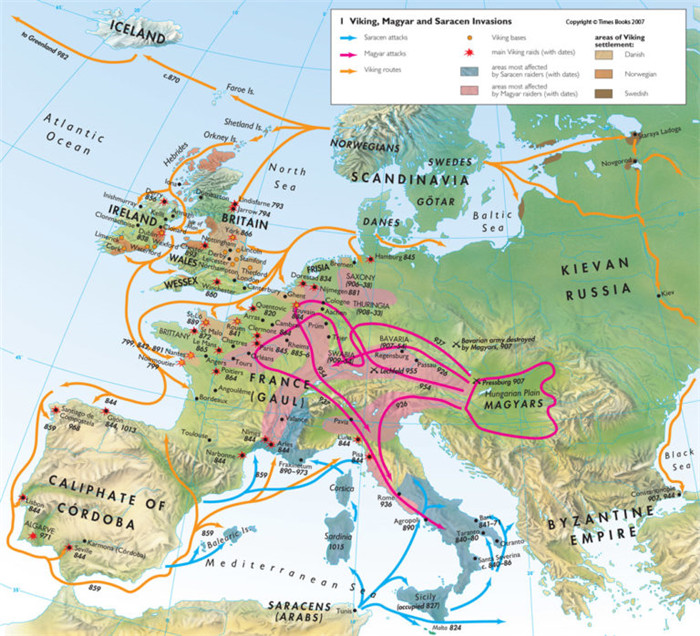 How far did the Vikings travel to England?

The Vikings were not very fortunate when it came to exploring England. At first, three of their ships landed at Portland Bay in Dorset, where they did a lot of bad things, including slaughtering people, they even killed the king and his men.  A small group of the Viking men then moved to Jarrow, this move marked their end in England as their leaders were killed and the crews killed by the locals. After the above, the Vikings stayed away from England for about 40 years.

In 947, a new group of Vikings arrived in England, and their presence stayed on through the reign of the Danish prince. And which was followed by a couple of inheritance arguments that weakened the hold on power. Over time and with the struggle for power, the Danish invaded England, they raided more so in the period of Stephen’s reign and when King Eystein II of Norway capitalized on the civil war to raid the East Coast of England.

How far did the Vikings travel into North America?

According to archeologists Portmahomack was severely destroyed as they discovered smashed fragments of sculptures combined with the ashes of torched buildings. And the most likely reason for the destruction was attack and looting. The sites in Britain are believed to have been victims of the Vikings who had traveled by ship from the North and West looking for Gold.

There was also another attack in Lindisfarne that marked the beginning of an era of attacks from over the North Sea. The Vikings of Norse are believed to have explored the areas out of Norway, Sweden, and Denmark. There are also texts that suggest that the Vikings conquered Normandy in France, they also discovered Dublin and even made deep inroads into England.

From the above, you can tell that the Vikings were not the best visitors, however, despite being driven by a common agenda of finding new land. Another group of Vikings wanted to explore and plunder, yet another just wanted to search for fertile lands and settle peacefully.

Viking footprints in other places

Apart from the Farminglands and wealth that the Vikings looted in the areas that they settled in, it is also believed that they traveled far and wide in search of women to marry. Notable is that the rich and powerful Viking men had many wives and concubines, which led to a shortage of women for the young men to marry.

Another group of Vikings went to the west under the leadership of Leif Erikson, who was also the heir to Erik the Red who upon arriving in North America set up a temporary settlement. The Vikings however built permanent Norse settlements in Russia, Faroe Island, Greenland, Iceland, Normandy, Russia, Great Britain, and Ireland.

They are also known to have targeted Christian monasteries in England, and their reason for raiding these places was because they contained a lot of wealth. And as they expanded throughout Europe the Viking’s main aim was to acquire silver and that is why to date, both Bergen and Dublin are centers of silver making. Thus they even had settlements in Ireland and Great Britain

The Vikings are also believed to have traveled with their women, and that is why some settled in the Shetland Islands which was closer to Scandinavia, a place that had been determined to be best for family migrations.

Currently, there is no evidence of any surviving Vikings but their descendants still live in Scandinavia and Europe. The Vikings traveled the world on boats and ships, thus they constructed different styles of ships and boats. The design of the ships enabled them to accommodate large troops and also carry weekly supplies and that is the reason why they were able to travel far and wide. They navigated the high waters and used natural resources to charter their way out of their homelands and back. 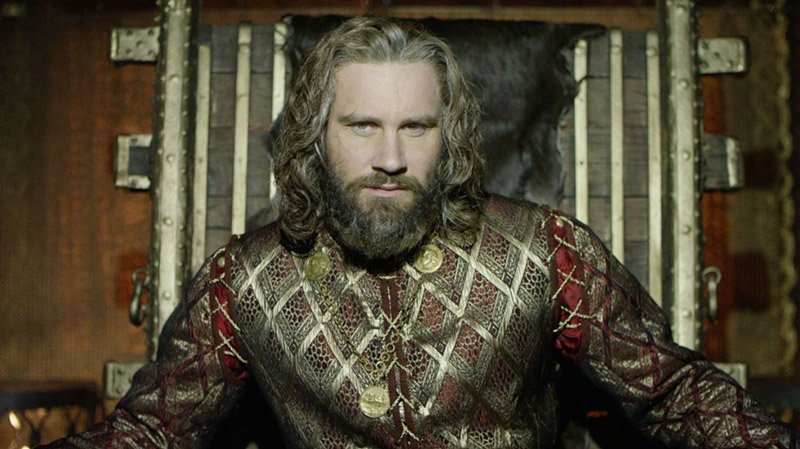 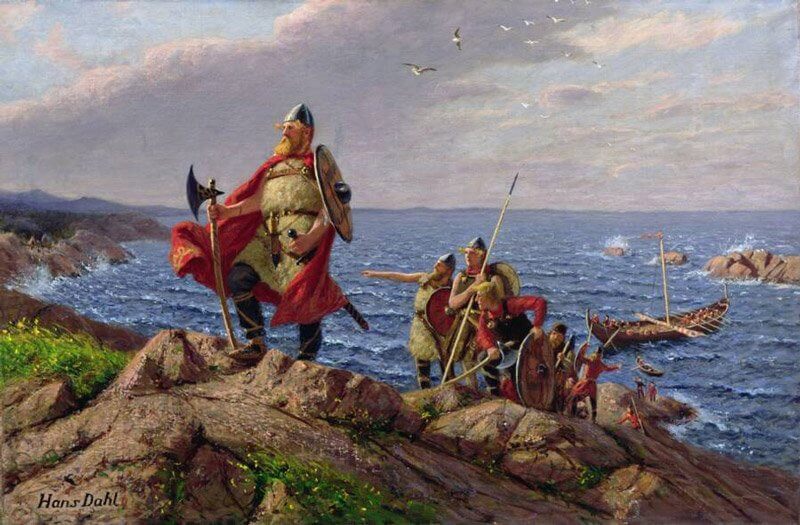 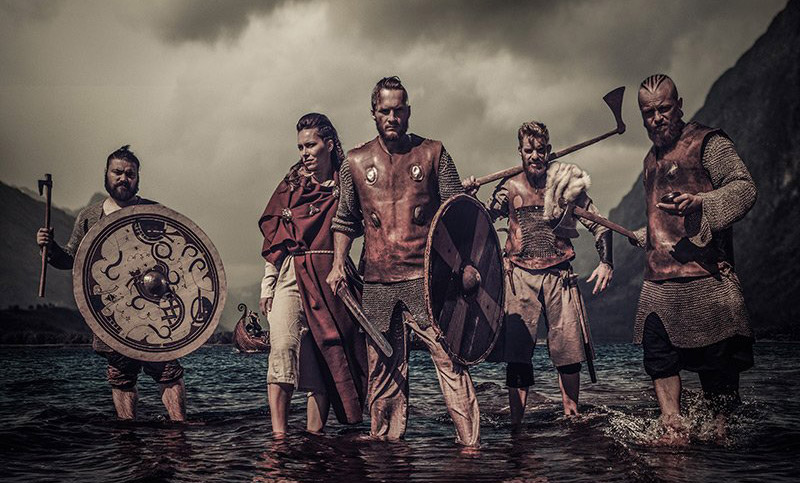 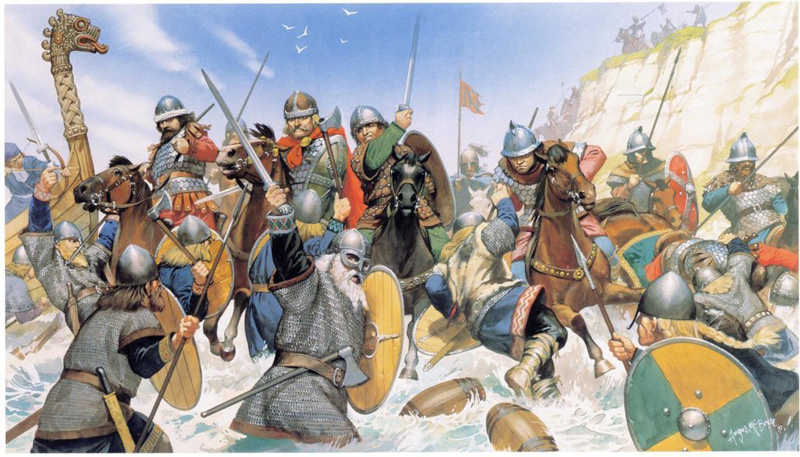 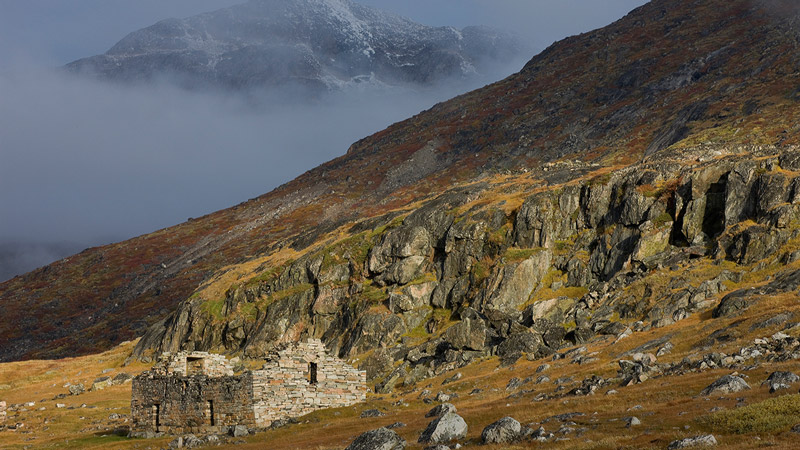 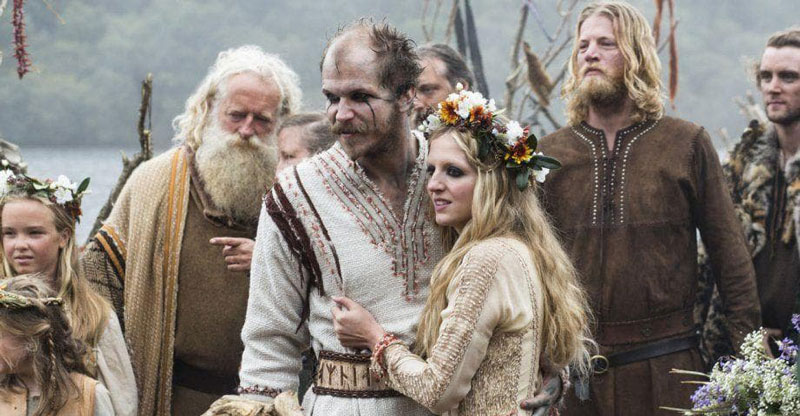