The Viking culture relies heavily on symbols. They are not only used to express their idea of life but are also believed to be powerful enough to shape the world. Each symbol is believed to come some kind of power The only problem is that owing to the scarce records of the Viking culture, very few of their symbols are known. Of those that are known, there is not enough information to help understand them.

The most common and difficult to understand Viking symbol is the Valknut. The symbol is often associated with death and burials, but it is not mentioned in any of the existing literature. Very little is therefore known about it, which is why you must be wondering what is the meaning of the Valknut and what meaning does it carry? In this post, we will take a deeper look at the Valknut symbol, what it represents, and its origin. 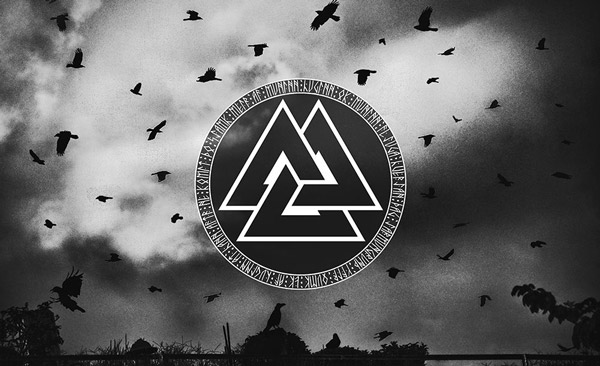 The Valknut is an ancient symbol in Norse culture that is believed to be dated so far back that its original name is not known. The Valknut is a Norwegian term that was given to the symbol based on its uses and the places where the symbol was discovered. The term is pronounced as Val-knoot.

The Valknut is depicted as three interlocking triangles that appear in two main designs. The first is the Borromean or tricursal design, which involves three separate triangles that appear to be interlocked together. The other design is the unicursal design which appears as three triangles created from a continuous line. Regardless of the design the symbol has three sharp 60-degree angles, two-point upwards, and four-point downwards, two to the left and two to the right. The tricursal design, however, has three additional angles at the center.

The term Valknut comes from two Norwegian words, ‘Varl’ meaning slain warrior and ‘knut’ meaning knot. The name is therefore taken to mean the knot of the fallen warriors in battle. This name was given to it because the symbol was associated with death and found on burial grounds and cremation urns. The symbol was also at times depicted alongside Odin and his trusted animal companions. This was an indication that Valknut maybe Odin’s symbol, the god of death and war, known to select the souls of fallen warriors in battle.

The Valknut History And Origins

The origin of the Valknut is as ambiguous as the symbol itself. The symbol however appears in many of the ancient Germanic and Scandinavian artifacts, although its original name was never written next to the symbol. What is known about it today is a result of archeologists piecing together the different contexts and uses of the Valknut from the past. The two famous artifacts that contained the original Valknut symbol are the Tängelgårda stone and the Stora Hammars I stone. Other artifacts include some Anglo-Saxon gold finger rings from the 8th and 9th century AD, the Nene River Ring, and the wooden bed in an Oseberg ship that was buried near Tønsberg in Norway.

There are also two accounts of the symbol in the 13th century Prose Edda. One of them is in the description of Hrungnir’s heart which was said to have been made of stone and had three corners. The description is vague but appears to be similar to the Valknut. The other account where the Valknut is referred to is when talking about Odin’s ability to bind and unbind the human mind. It is believed that the Valknut was the symbol Odin used to perform the mental bind. Also, the artistic depictions that featured Odin and the Valknut are believed to represent the afterlife.

The Valknut And Hrungnir Heart

One of the theories proposed by scholars concerning the meaning and origin of the Valknut is the story of Hrungnir’s heart in the Prose Edda. Hrungnir the brawler was a fearless and great giant warrior, who was in a great battle with Thor, who ended up killing him. In the story, Hrungnir’s heart was said to have been made of stone and shaped with three sharp corners.

Scholars believe that his heart may have been the Valknut symbol. The description fits because the symbol represents warriors slain in battle, and Hrungnir was a warrior killed in battle. It also makes sense in the context of death, since Hrungnir was considered the spirit of winter, darkness, night, and the grave. Some scholars, however, dismiss this theory in favor of the connection between Odin and the Valknut symbol.

What Does The Valknut Symbol Meaning?

There are a lot of meanings that could be derived from the Valknut symbol, beginning with Seidr magic. This association is because the shape of the Valknut symbol has a link to mental trickery which in Norse was considered Seidr practice. Therefore, it is possible that the Valknut was a symbol of this sorcery, in which Odin was the master, hence another reason why the Valknut is associated with Odin. Using Seidr it was believed that Odin could place mental binds on enemies as well as use it to give Vikings clarity of thought in the chaos of war.

Some scholars believe that the symbol is a representation of reincarnation and the transition from life to death. It is believed to be the symbol of warriors whose souls were taken to Valhalla. Other scholars view it as a protective symbol that protects the souls of the dead from evil spirits that may prey upon them.

There is a big significance and great depth of emotion for symbols like the Valknut. Their meanings evolve to represent the meaning of the supernatural today. There may be a lot of ambiguity when it comes to the Valknut symbol and what it means a well as where it came from. But at least we can conclude that its main association is with death and the transition from life to death. It is a simple yet meaningful symbol, that is not generally found objectionable by the German government. Today, the Valknut is mainly used as a symbol of protection from evil spirits and is mostly worn as talismans by Asatru followers. Some also have it as tattoos or include it in their jewelry or clothes. 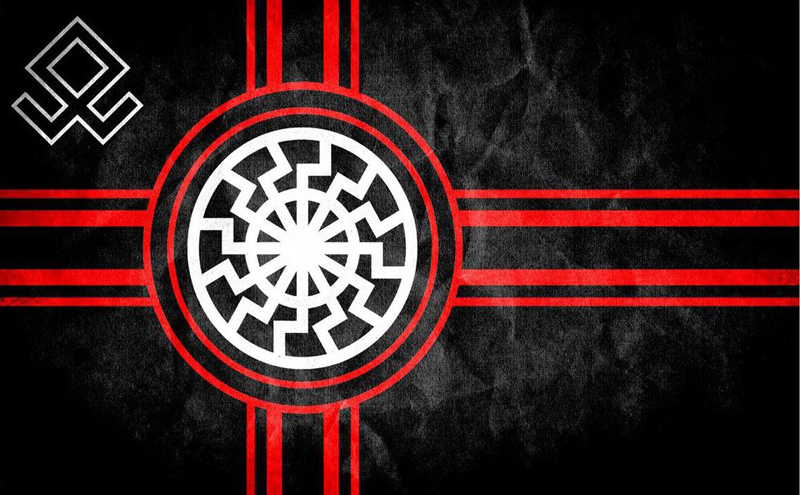 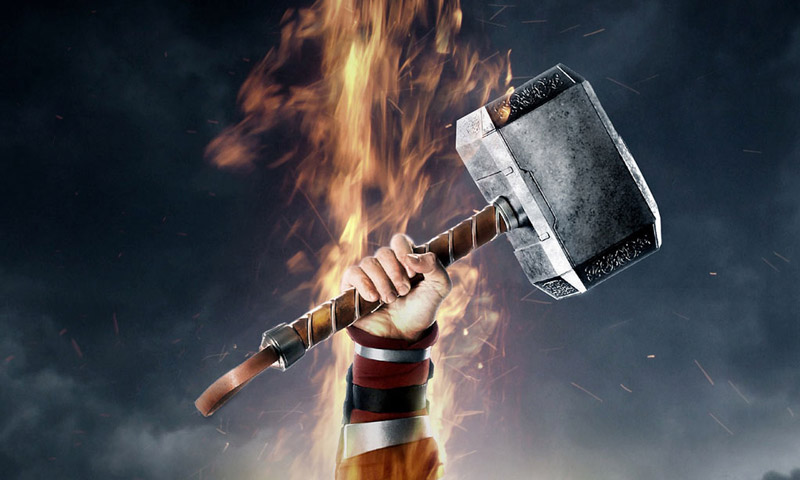 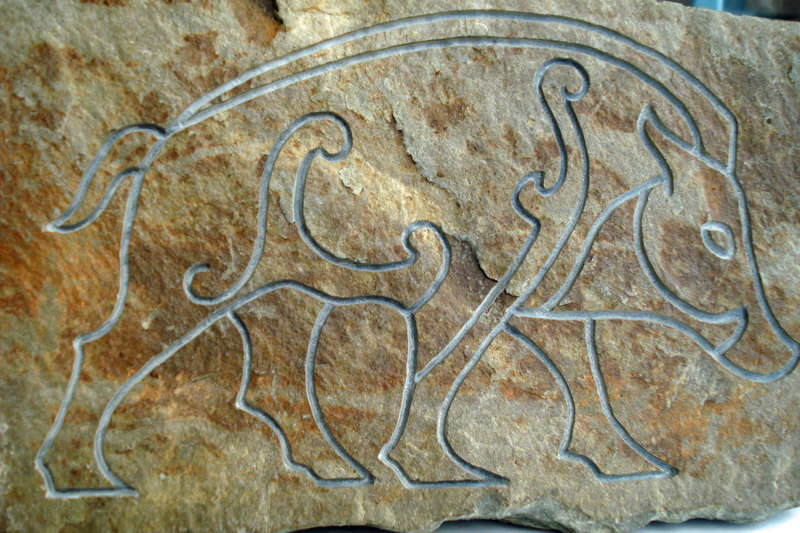 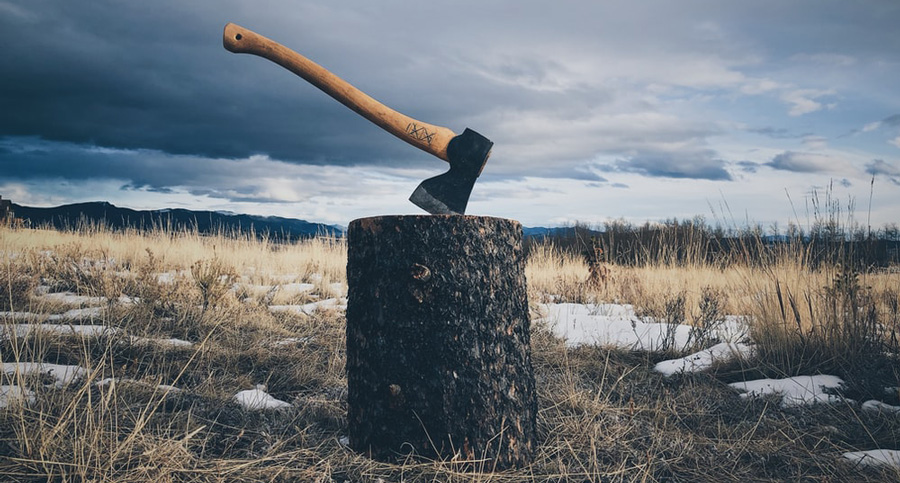 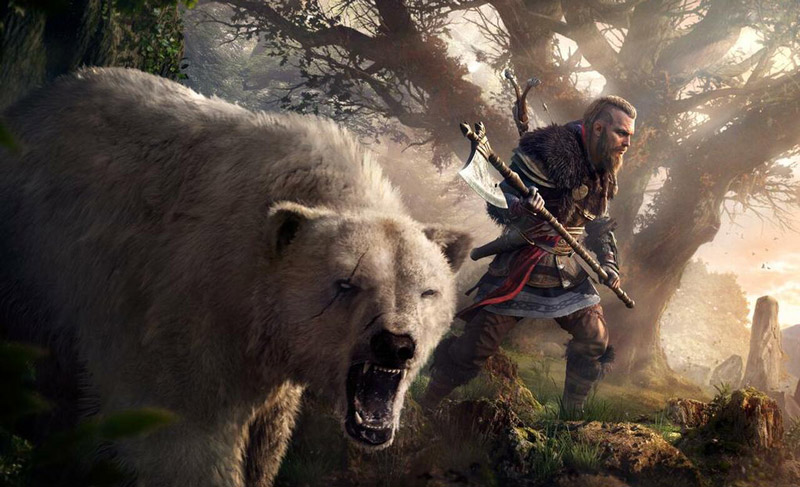 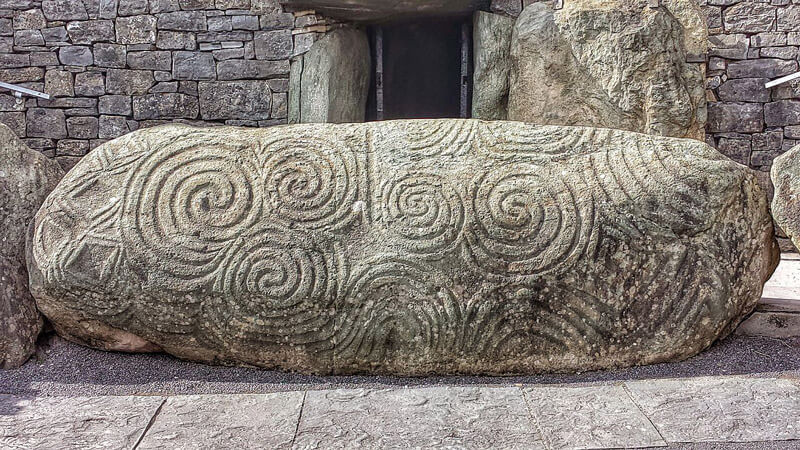