In Norse Mythology, Meili is an Aesir god, but little is known about this god, his conquests, etc. Apart from the appearance of Meili’s name in the Edda Poem, Hárbarðsljóð. In this poem Thor names Meili as his (only) brother while omitting the names of his other universally known and acknowledged half-brothers, Vali/Bous and Baldur, this poem and Thor’s acknowledgment makes it clear that Meili is Odin’s son, and most likely, Jord’s son. Then in Prose Edda, the statement about Meili being Odin’s son is supported by the fact that Meili is actually listed as one of the immediate descendants of Odin.

Meili seems to have gotten his name from the meaning ‘Mile-Stepper,’ which, if it’s an accurate depiction of Meili, meant that the Meili was the Norse god for travel. And given the significance of travel throughout Norse Culture, it’s likely that Meili was a very important figure throughout the Norse Pantheon. Unfortunately, there is no first-hand account of Meili’s status, and even his rank among the Aesir gods remains one of the things that’s mere speculation.

According to Norse Mythology, Meili, which loosely translates to Mile Stepper, is believed to be the god of travel. The son of Odin, and Thor’s brother, Meili was also referred to as ‘The Lovely One.’ But unfortunately, there isn’t much that is known about this Aesir god.

There isn’t really much more about Meili, but travelers would certainly pray to Meili. 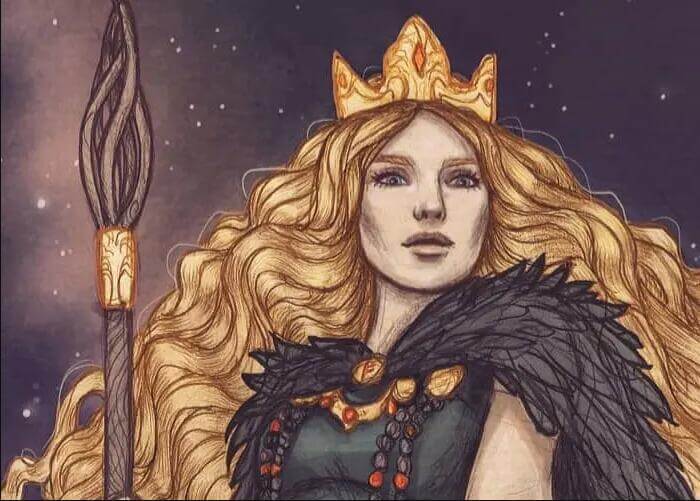 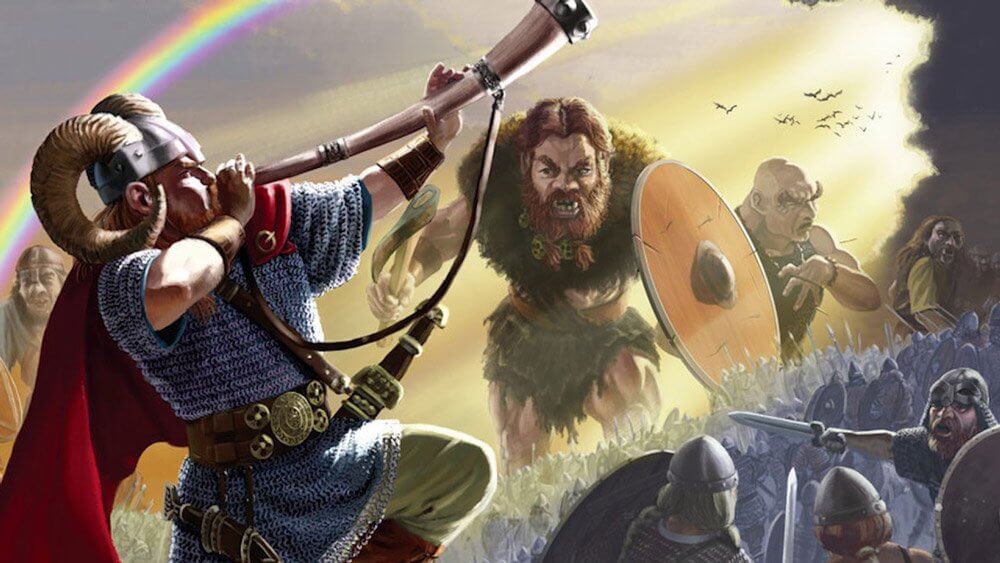 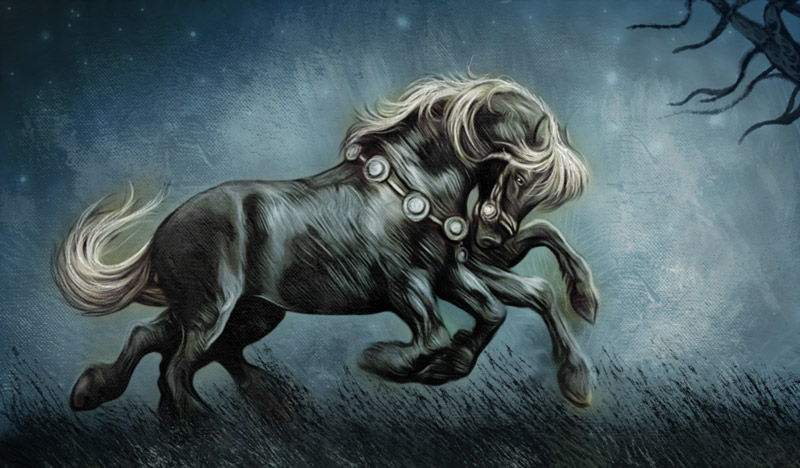 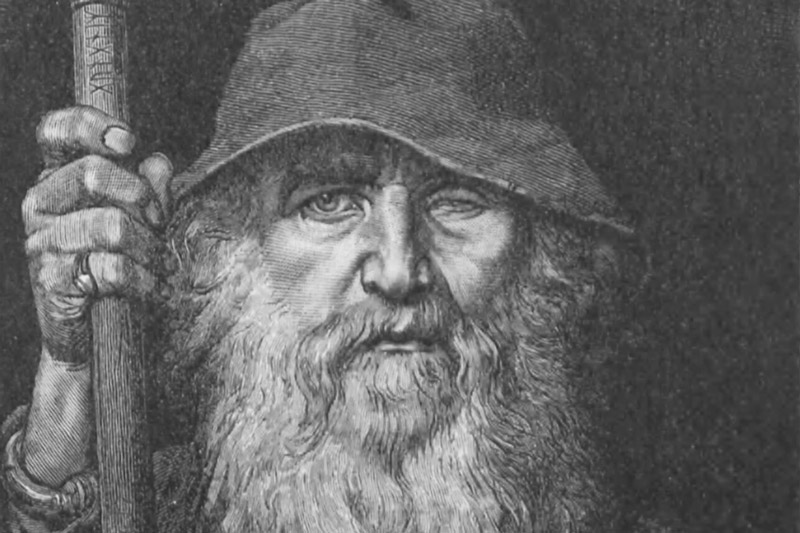 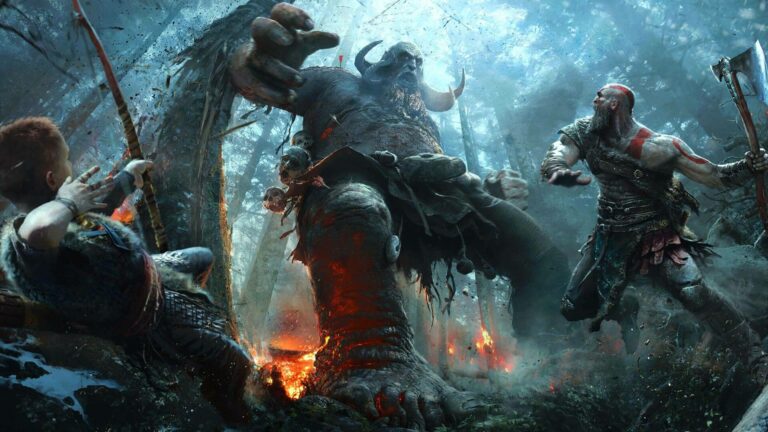